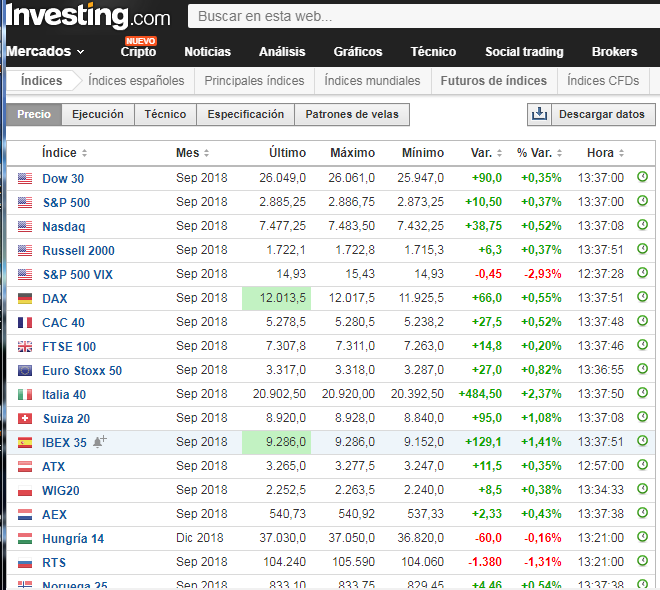 The net loss for the third quarter ended July 31, 2018 was $14.0 million or $0.27 per share. This compares with a net loss for the third quarter of fiscal year 2017 of $32.6 million or $0.80 per share. The $18.6 million reduction in the net loss compared to prior year was primarily a result of the significant reduction in spending in research, development and administrative areas.

General and administrative expenses for the third quarter of fiscal year 2018 were $4.5 million, compared with $18.0 million for the third quarter of fiscal year 2017. The decrease is primarily attributable to a decrease in stock-based compensation of approximately $11.4 million related to the resignation of the Company’s Chief Financial Officer and Chief Executive Officer in April 2018 and July 2017, respectively, two Board members who did not seek re-election in March 2018, a reduction in headcount and the elimination of stock-based compensation paid to consultants.

As of July 31, 2018, the Company had approximately $40.4 million in cash, restricted cash and cash equivalents on its balance sheet. The Company is anticipating closing on an underwritten public offering of its common stock and warrants on or around September 11, 2018 which is expected to result in gross proceeds of approximately $20 million to the Company