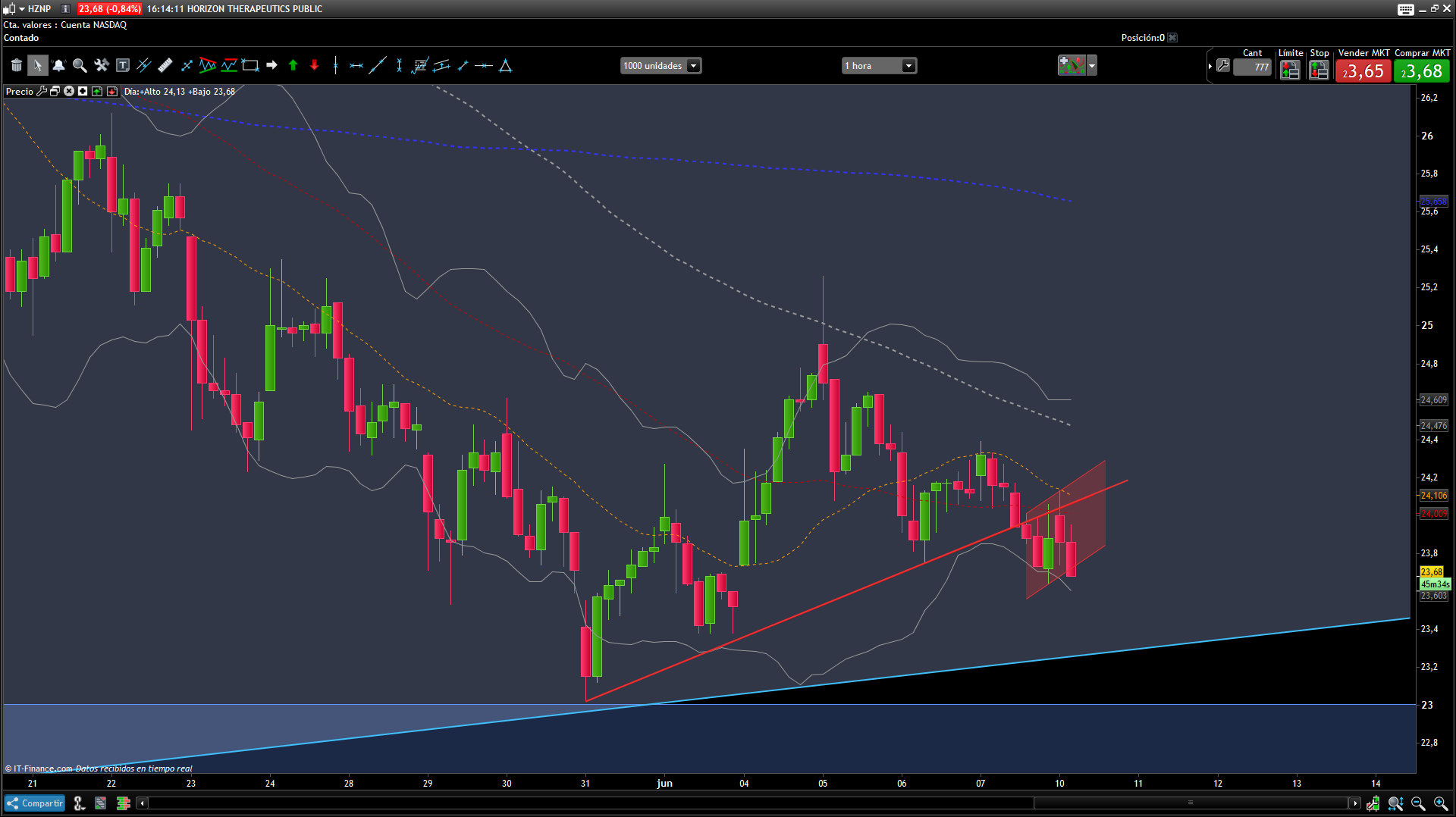 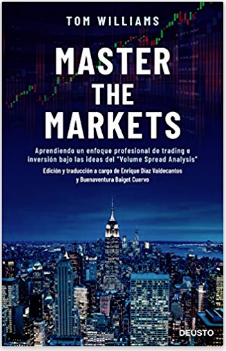 Looking at all the stocks on my watch lists, I would think the XBI would be at $100 and not $83. There are huge swaths of the sector that are extremely bubbly. Some companies are incredibly cheap, but they are few an far in between. Here I am going to look at the segments of the biotech market.

Pathways: The LOXO buy out followed by some inspiring early KRAS data from AMGN has sent this sector of biotech into a complete frenzy. There is a huge premium in all these companies now since the LOXO buy out. This is the once space I have been aggressively selling. The only hope left here is that some big cap will be crazy enough to grossly overpay for what is already grossly overvalued.

ARRY and MRTX: What are these buyers thinking? Talk about Euphoria and FOMO. There is nothing but downside left for these companies once the euphoria wears off. The only hope is a buy out, but what large cap biotech is that dumb? I think both these could shed 40% before they approach the same zip code as fair value.

BPMC: I still own it and love it, but I am a seller at up near $100. This one is about 20% over valued right now. This is another one driven by the euphoria left in the wake of the LOXO buyout. Everyone wants to believe their is a big cap company that will grossly overpay for their companies.

KURA and ARQL: KURA's valuation isn't too crazy, but I think ARQL has become quite the excitement of late. Some of it is justified, but its really getting expensive.

EXEL and DCPH: These are the 2 that are very cheap. EXEL has been left for dead as it has one drug that is up against coming strong competition. The market is betting that eventually its sales will be eroded away by newer therapies. They have no pipeline to back them up either. I think the market is only half right. Its cheap, but its probably dead money until they do something. DCPH is really cheap. Its the one company in this space that is actually pricing in its risk for the science. I think its the only company in the pathways that offers any opportunity anymore. Its early and its still risky, but its the only real value left in this space.

Genetics: This space has been very weak since the pricing of Zolgensma at 1/2 the price that analysts expected. All future potentials of all gene therapies just came down thanks to NVS. This has made some companies in this space cheap.

CRSP and EDIT: The CRISPR companies are still the very over loved companies of genetics. Everyone wants to believe that CRISPR is the future of all medicine. Its possible, but we have to actually see the technology work. Everything up to this point is just theory. This is probably the most expensive space in genetics.

RGNX, BOLD, KRYS, MGTX, and RCKT: Gene therapy works and we know it. That has made some of these gene therapy companies very expensive. We are just assuming it all going to work out well. All of these companies are very expensive for where their science is at. Of all these, RGNX and KRYS are probably the closest to being near their fair value. BOLD, MGTX and RCKT are very expensive due to excitement over their tech from ASGCT.

SGMO: Fair or not, Zinc Fingers are deemed outdated and worthless technology by the market. These are the same people who love CRISPR. If the CRISPR technology doesn't live up to expectations, then this company will come back. Its been written off for dead for the second time because of the love for CRISPR. I think its the one really cheap company in this space. Its worth double this valuation just off the gene therapy and cell therapies.

Antibodies: This was the excitement of last year. The bi-specific antibodies had some great data last year at many conferences. This year its been usurped by the Tumor Infiltrating Lymphocytes. This space has been fairly cheap as investors move out of here and move into the cell therapies space.

ANAB and ZYME: The antibodies space has been cheap since the excitement shifted away from bi-specific antibodies back toward cell therapies with Tumor Infiltrating Lymphocytes. I think ANAB is finally around fair value while ZYME is still cheap. I have always believed that ZYME was wroth $25 or more. I have been taking profits in this space as it has been a long time coming since this space has been out of the excitement spotlight for a while. It might just be getting to the point where all the selling is done and buyers are returning. I would like to buy again on a pullback.

PIRS: I separate this one since its about antibody mimetics. I still think its worth about double what it is trading at. It still trades at near cash value. Way too cheap in my book. I would be a buyer if it pulls back some after the big rally off the lows.

Cell Therapies: This is the one space that has the most variation. The move has been away from CAR-T and toward Tumor Infiltrating Lymphocytes. We have been predicting for years that CAR-T would not work in solid tumors, and new approaches would have to be discovered. We are finally starting to see some of them emerge.

IOVA and MRKR: These two are the new loves of the cell therapy space as tumor infiltrating lymphocyte becomes all the new craze. Lucky for us, I do not think either is over valued. When I look at the potential of both, IOVA looks about fair value in the $2 billion to $2.5 billion range. MRKR is the real value here as its not well known since its merger. A level of skepticism keeps this one cheap for the same science as IOVA.

FATE: This one has been fully valued for a long time now. The market has been very excited about the iPSC technology. Its cheap if the tech works out, but its all dependent on iPSC working. I think this technology could change the way we create T cells and NK cells. I would be a buyer on a good pullback.

ATRA: This one has been the victim of two trends. The first is company specific with the CEO leaving soon. The new CEO is an unknown. Its also a victim of the shift away from CAR-T and toward TIL. All the excitement has been to sell CAR-T and buy TIL. CAR-T is not dead. This is one of the few really cheap companies as long as this new CEO turn out to be good. 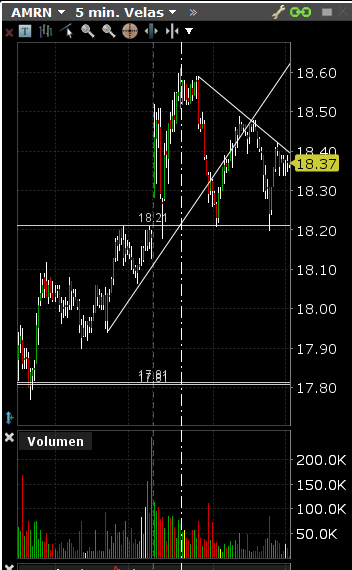 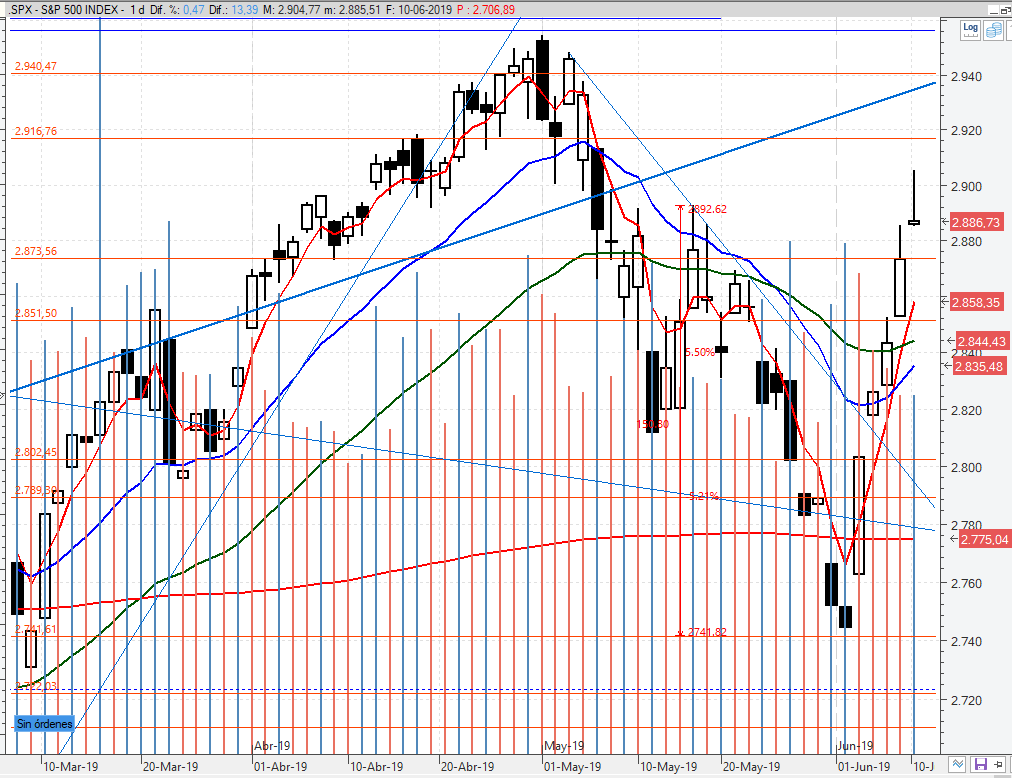