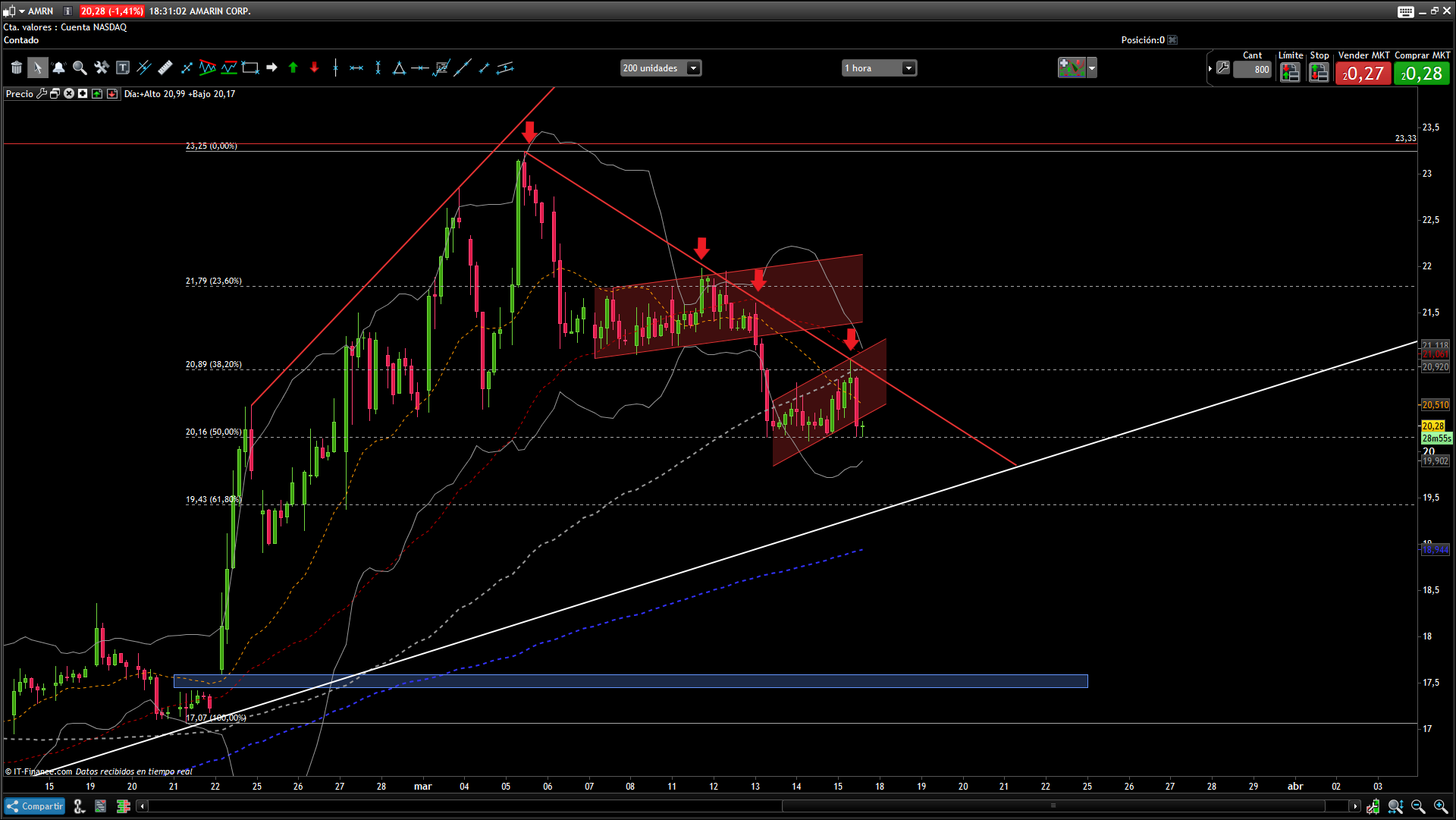 "The first line drug has about a 40% response rate and there is little help from anything when that fails. I think BPMC will split the market with DCPH since they both do well in different mutations. The big deal will be how they measure up against BPMC in Systemic Mastocytosis. BPMC has breakthrough therapy in that indication with over 80% ORR. It seems clear to me that DCPH is second best in this PDGFRa/KIT kinase. They do have other kinases in the early clinic. I actually give DCPH more revenues in GIST since they cover a broader spectrum of mutations vs BPMC targeting two mutations extremely well."

They have an interesting pipeline of pathway drugs. Many of them are still early stage, but they have an interesting approach to blocking kinase activation. I think they need to show success in Systemic Mastocytosis or one of the two other programs before I really will start recommending them. Right now they only have success with one drug in one indication.

Deciphera has a lead drug for PDGFRa/KIT which has a broad efficacy across all mutations of PDGFRa and KIT. They are exploring this in GIST and Symstemic Mastocytosis. They have an early phase 1 drug for TIE2 pathway which is implicated in angiogenesis. They have a third drug in phase 1 for CSF1R which is used in stimulating the producition of macrophages.

Financials: 4 stars (Not Profitable Yet)