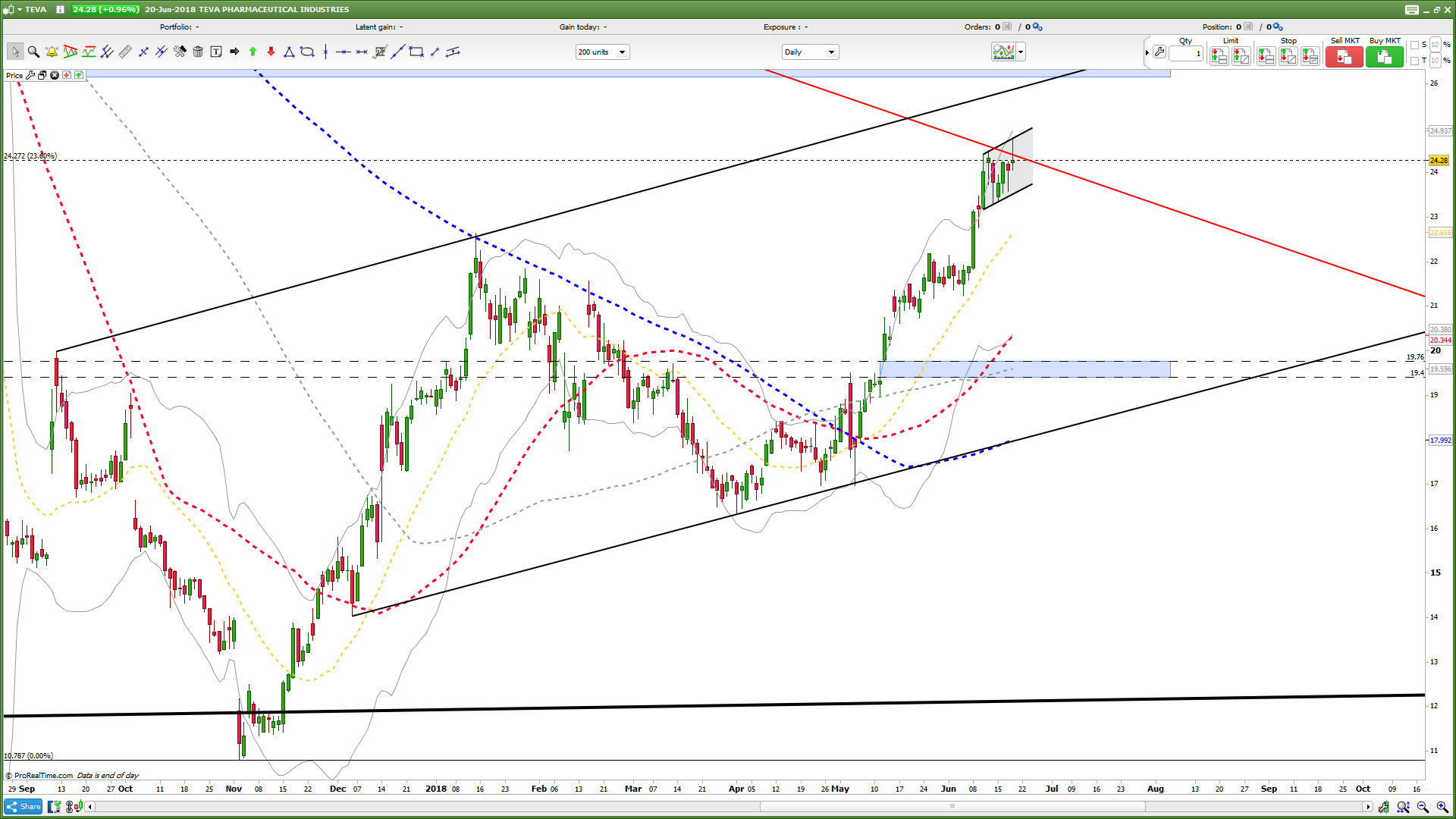 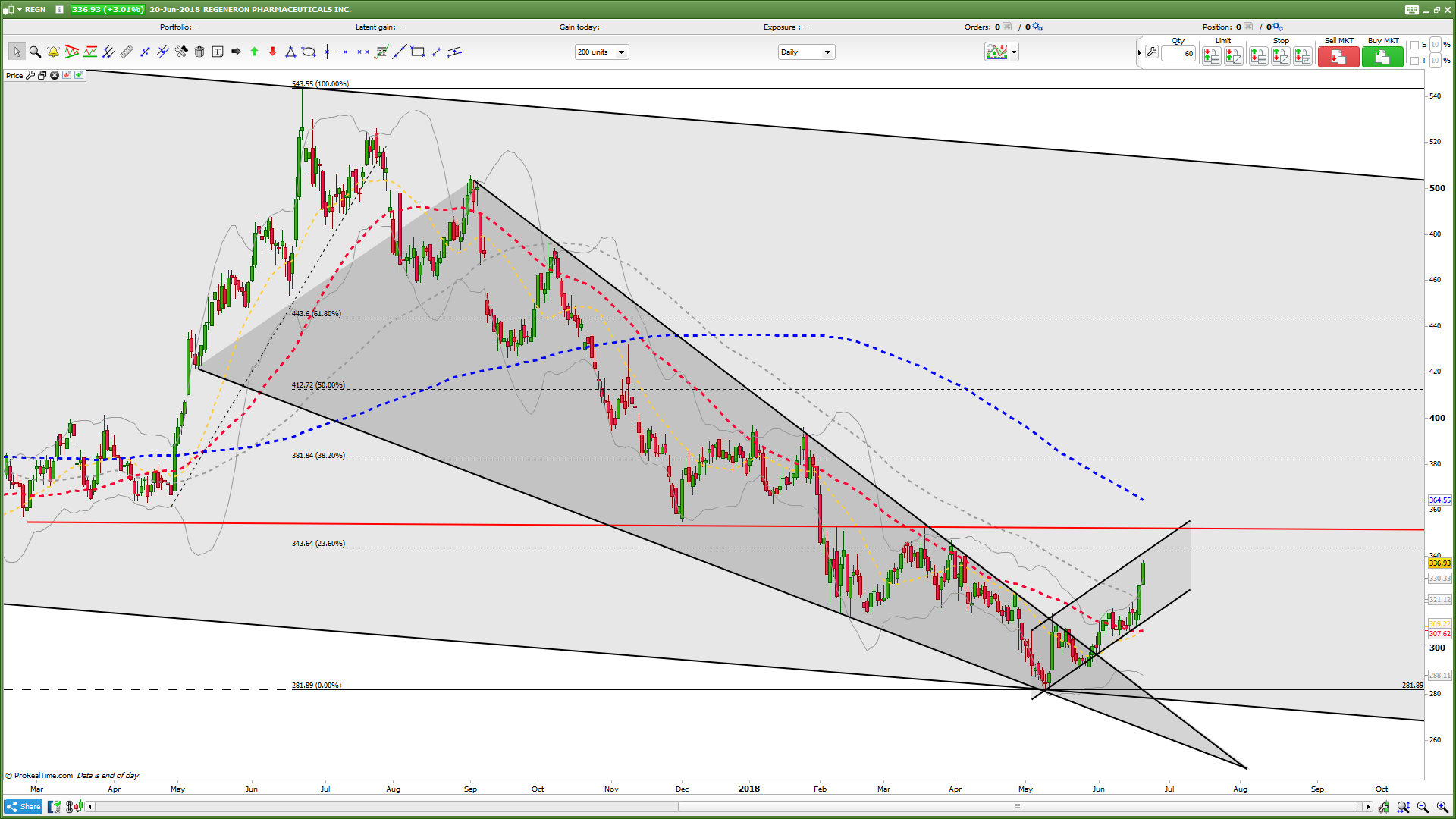 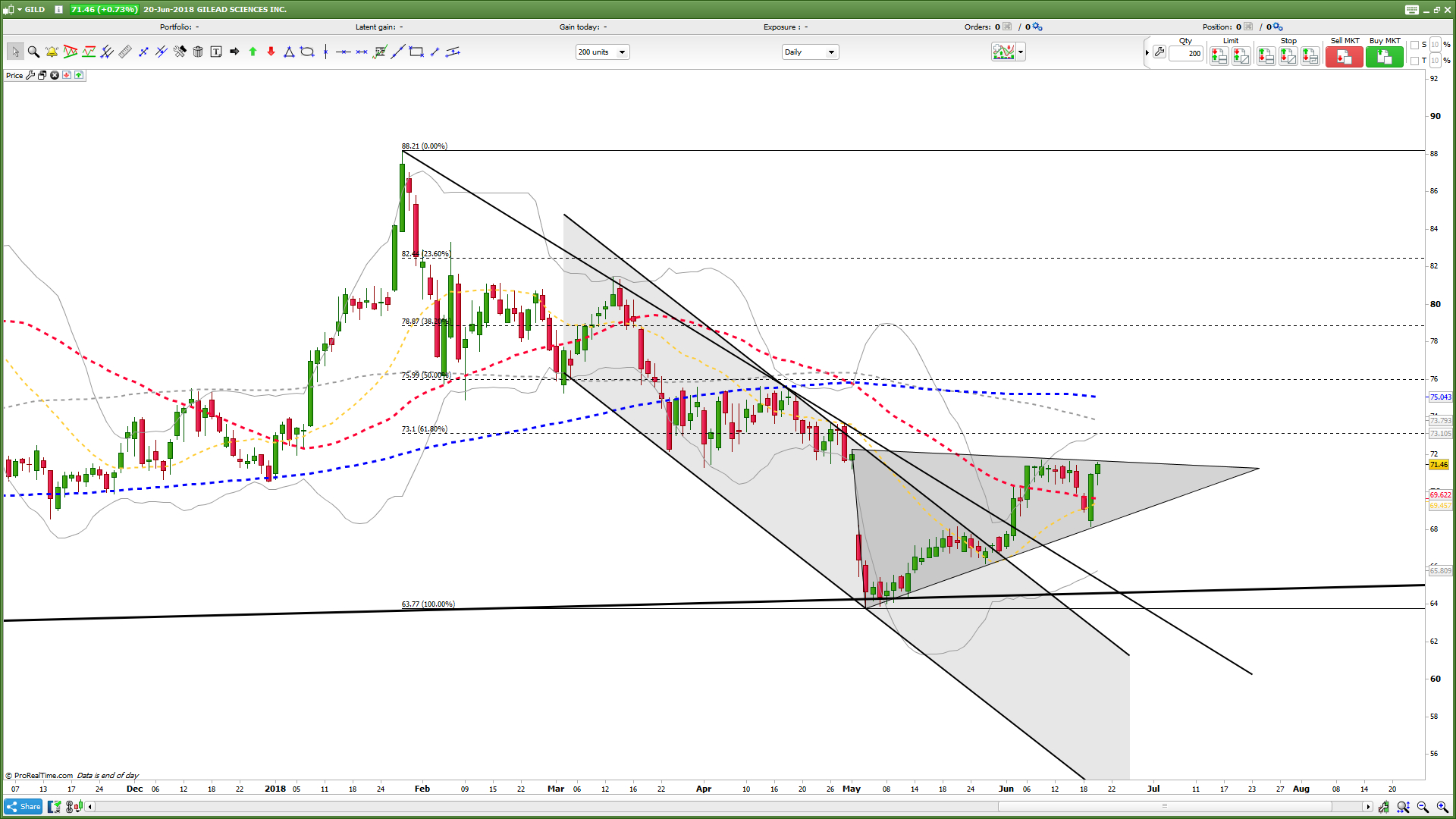 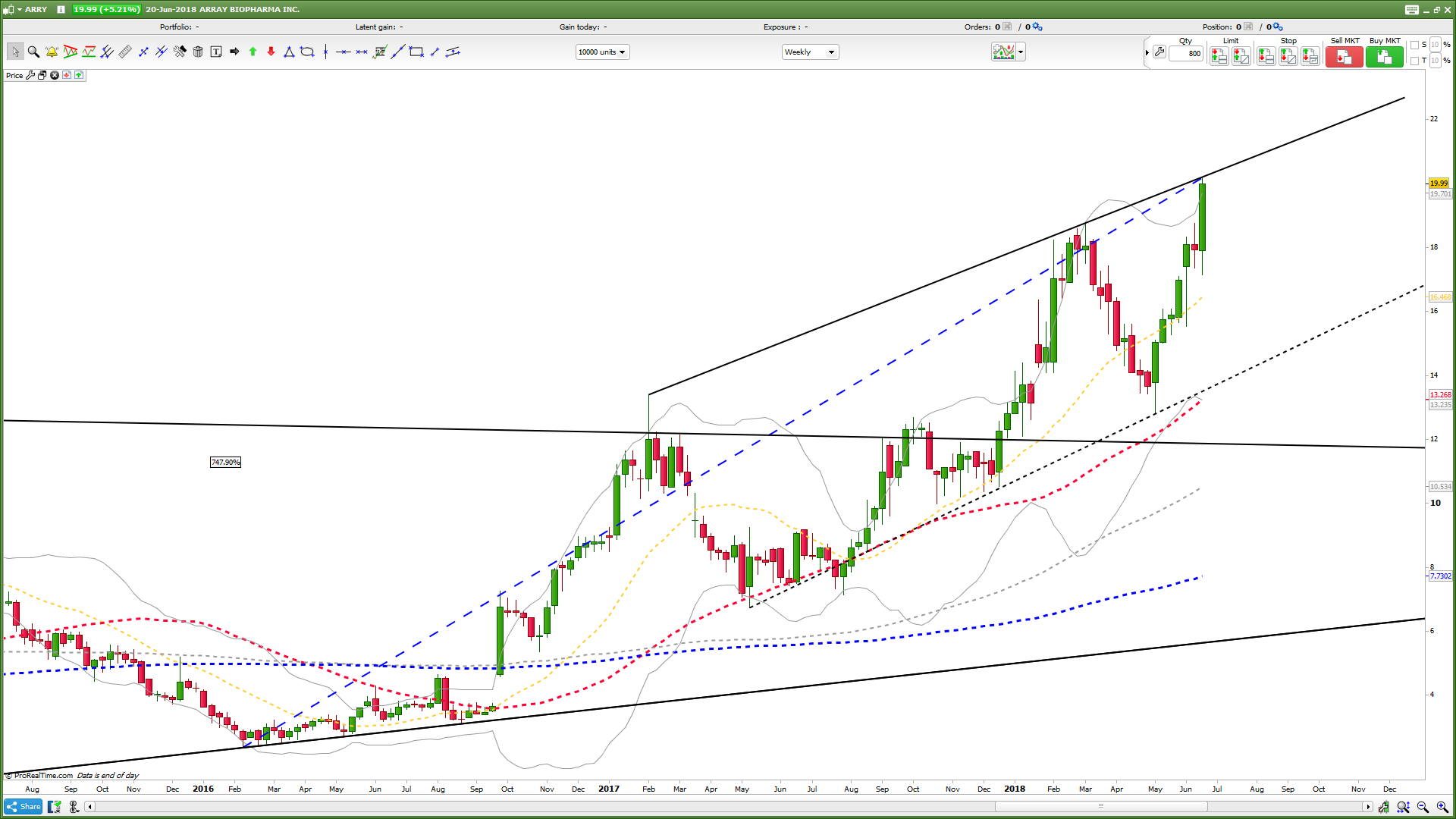 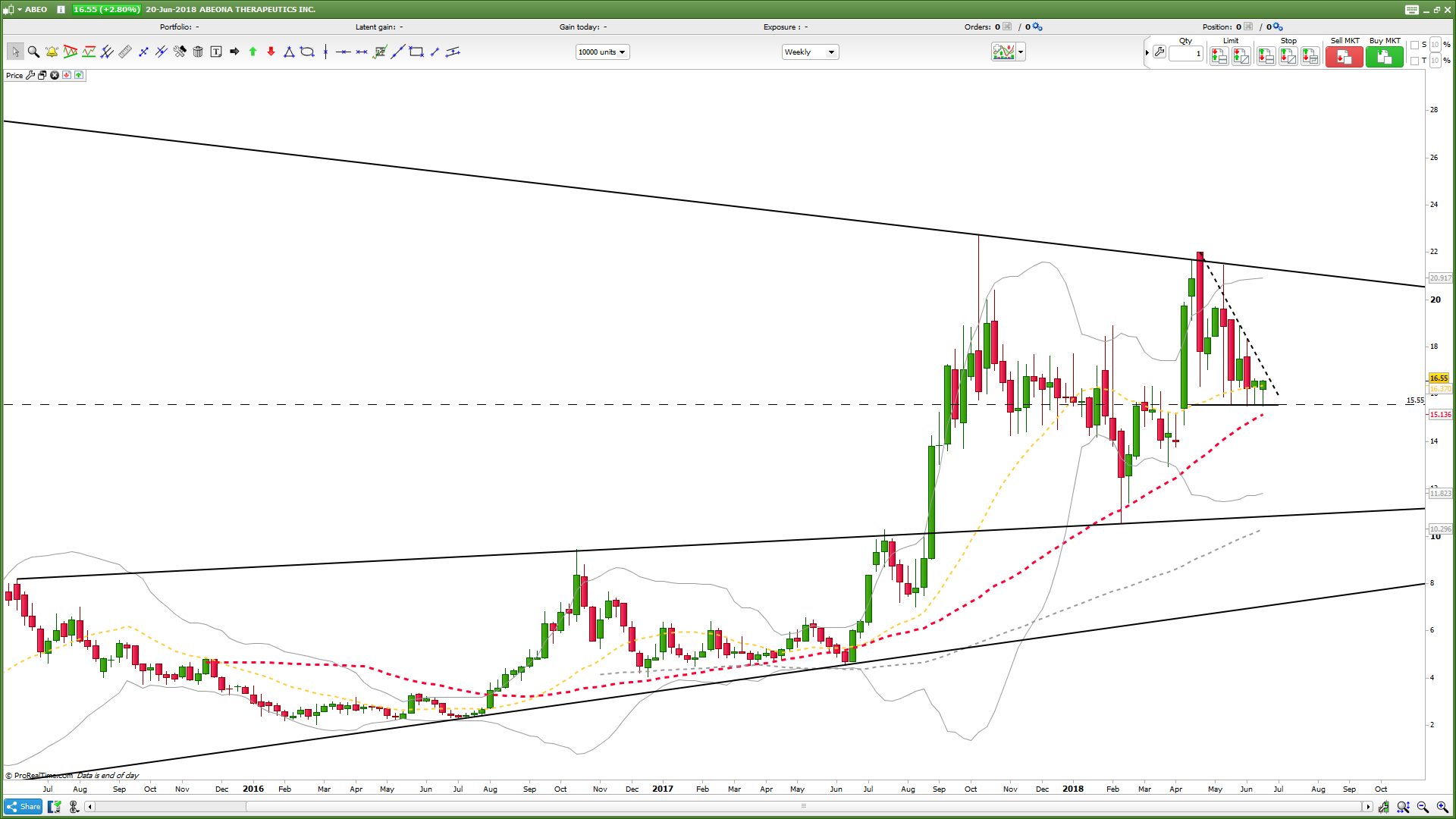 The crown jewel for Abeona, though, is another gene therapy: ABO-102. This gene therapy targets treatment of Sanfilippo syndrome type A, which is also known as mucopolysaccharidosis (MPS) IIIA. The rare genetic disease affects the brain and spinal cord, with symptoms typically appearing during early childhood.

Abeona presented data from a phase 1/2 clinical study for ABO-102 in May at the annual meeting of the American Society for Gene and Cell Therapy (ASGCT). Investors were somewhat disappointed by the data despite encouraging efficacy and safety results. However, this disappointment likely stemmed more from what Abeona didn't report -- demonstrable improvement in patients' cognitive scores -- than concerns about the positive results measured by key biomarkers.

ABO-102 could generate peak annual sales in the ballpark of $200 million if approved. Abeona's market cap is currently around $760 million. Success for the two lead products could make this biotech stock much more valuable in the next few years