1. SGMO - They have the largest potential of all companies I follow. They have 3 franchises with Cell Therapies, Gene Editing and Gene Regulation. They have 3 partners with over $3.8 billion in potential milestone payments. They are valued just on their cell therapy programs. Your getting the rest for free at this point. Success in the gene editing could provide a lot of value upside from here.

2. ZYME - They have some of the best antibody technologies in the business right now. They have two drugs in early development around HER2 with ZW-25 and ZW-49. They have 7 partners now with over $6.5 billion in milestone payments. They get mid single digit royalties on all drugs discovered with their technology. They assume no cost or risks, yet they still get a slice of the revenues.

3. FATE - They have a platform of induced pluripotent stem cells (iPSC) technology. They edit stem cells and then induce their development down a path toward T and NK cells. This offers the potential to mass produce off the shelf CAR-T and NK cell therapies. They have some current programs around memory NK cells and induced stem cells around transplant that have good data. Their iPSC program has no data yet, so its still very risky.

4. ATRA - They have a powerful T cell program around allogeneic T cell therapies. Their main research has been around secondary cancers related to viral infections like Epstein Barr Virus. They have been developing a very strong program around allogeneic TCR and CAR-T programs with bi-specific CAR-T cells. This company has been quietly building a powerhouse CAR-T program. We won't see much from the early programs till later next year though. I think this offers one of the best opportunities as the science moves away from autologous therapies and more toward allogeneic and off the shelf therapies.

5. BPMC - They have a very good research engine behind pathways. They already have 4 programs in the clinic with PDGFRa/KIT, RET, FGFR4 and ALK2. They have several others in preclinic they plan to advance to clinic over time. They have best in class data for PDGFRa D842V mutation GIST and Systemic Mastocytosis. They also have very strong data in RET with BLU-667. They offer a platform of discovery that can continue yield more pathway drugs.

6. ARRY - They have a world class research program that has led to the development of several breakthrough therapy drugs. They are already commercial with their Braftovi and Mektovi combination in Melanoma with data coming up in Colorectal cancer. They are heavily partnered with most of their programs. The royalties on these programs are mostly in the single digit. They do have a few wholly owned programs in the pipeline that could help drive continued growth.

7. GLYC - They have a science platform around Selectins and Galectins. They have a primary phase 3 program in Vasso Occlusive Crisis that is partnered with Pfizer. They just started their phase 3 program for Uproleselan in AML. They have an ongoing phase 1 trial in Multiple Myeloma. They have their next drug coming into development for E-Slectin and CXCR4. This company just seems way to cheap for such large potential.

8. PIRS - They have a very interesting technology around Anticalins. These are small proteins built to work like antibodies, but at 1/8 th the size. Most antibody drugs require lengthy infusions through IV. By shrinking the size, they could open up the therapeutic potential of many antibody drugs. They have 3 partners with over $5 billion in potential milestone payments. The science is still very early, but has huge potential if it works out. So far the early data at least indicates these proteins are safe. Now we need to see their effective.

9. MEIP - They have a broad pipeline of science. Their lead drug is a epigentics HDAC drug partnered with Helsinn. It is in trials for AML and MDS. They would get royalties on all sales from this drug. Their ME-401 drug is a best in class PI3K delta inhibitor which has very strong data over all competitor. It also has the best in class safety profile for this class of drugs. Its still in early trials, but very promising. The PI3K market is not a very large one. They have two other early stage drugs in development.

10. CRSP - They have programs around ex-vivo stem cell editing and CAR-T editing. They have a Hemoglobinopathies program partnered 50/50 with VRTX for Sickle Cell and Beta Thalassemia. They only have preclinical data for these programs so far. They also have a wholly owned CAR-T cell editing program that is capable to creating triple edited off the shelf CAR-T cells. They have great potential as long as the science works out.

11. ABEO - They have a great platform of gene therapies around rare genetic disorders. Their lead program is a combined gene therapy/cell therapy for a rare skin disorder in RDEB. They have 4 follow on programs around MPS IIIA, MPS IIIB, CLN1 and CLN3 diseases. They have an early stage development program around next generation viral vectors with their AIM program. We could see some data out of these vectors next year. The recent removal of the CEO puts this one on hold until we see how the new CEO works out.

12. KRYS - They have a gene editing program focused around skin diseases. They are using the Herpes virus to deliver gene into the skin cells using a topical off the shelf product. Their first product is KB-103 focused on Epidermolyis Bullosa which is a very rare skin disorder. It is still very early on with only 2 petients with 2 wounds each. The CEO and COO of this company are husband and wife wich adds a level of complexity to this company.

My picks for the potential rally include many, but MDGL, SGMO, ACHN, FGEN are my strongest picks.  To the JPM conf , but beyond?

Here is a list my bud Rick H and a few others came up with: 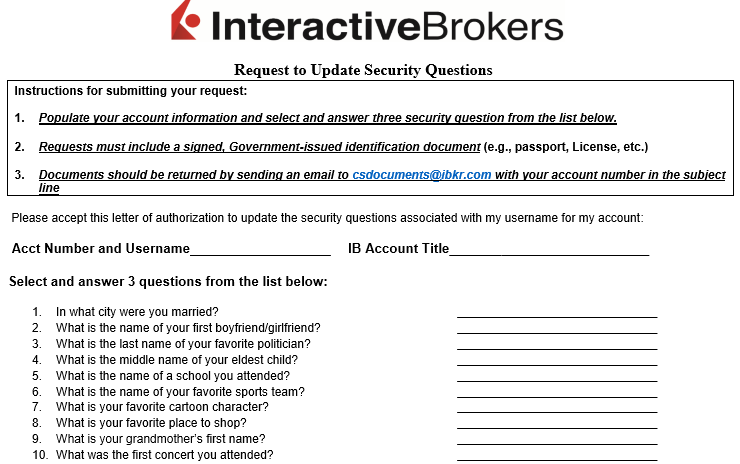